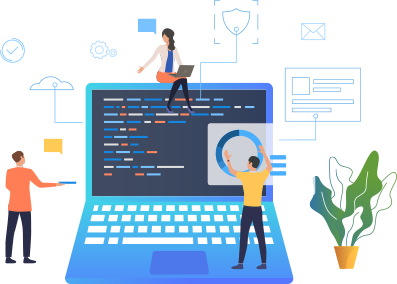 Additive Manufacturing which is popularly known as AM, 3D Printing Training Course in Pune city in simple language is a new buzz word across the Industries, but people are not fully aware of the technology and its advantages. The current journey of AM as a mass customization technology started in 2011 when the German chancellor Angela Merkel gave a go-ahead signal to Industry 4.0 revolution. Additive manufacturing is one of the core modules of this revolution that is going to make all the processes automated & digitized. Since then across the globe, people have started adopting the technologies that are going to be stepping stones for the betterment of Industry 4.0.
As AM is one of the core modules of Industry 4.0, across the global manufacturing industry has adapted this disruptive technology within no time. Manufacturing giants from developed countries such as Mercedes Benz, Audi, Airbus, Boeing, BMW, Ford, and similar ones have established their research centers for this technology. These companies are in advance stage with their research and now planning to make AM as an essential ingredient of a production facility. They are trying to place 3D printers with different raw materials such as plastics, metals, ceramics, etc. on production lines. As Original Equipment Manufacturers (OEMs) have started adapting the technological change, their first-tier suppliers to have modified their manufacturing facilities to meet quality demands of OEMs, and hence 3D printers have become part of their production houses too along with CNCs and VMCs. Eventually, 3D printers will somehow reduce the CNC & VMC dependencies. In India, TATA and Mahindra & Mahindra are planning to establish AM R&D centers soon.

Our Other Branches in Pune

3D Printing Training Course in Pune offers huge potential to everyone associated with creativity. It further encourages designers, artists, researchers, technicians, academic scholars and technology enthusiasts to explore the unexplored. It has made a prototype making process an easy one. Itreduces material wastage, time taken for prototyping and money invested in creating moulds/patterns. With this, functional end parts can be made. These functional parts can be implemented within a short period. This way time to production has also reduced. All in all, this is one of the technological boons, and we must take advantage of this as per our likings.
Knowing Industry 4.0 technologies is an add-on point to job seekers, business developers and students striving for a bright future. AM is not restricted to the mechanical industry alone. It has shown a bright future in almost every industry viz. medical, aerospace, automobile, jewellery making, fashion, food, art & culture, archaeology to name a few. So people from all sectors can learn this technology and make the most of it.

The sole purpose of this innovative course is to create awareness of 3D Printing Course in Pune among jobseekers, budding engineers, researchers, entrepreneurs, enthusiasts and investors. This activity is absolutely in line with our honourable prime minister’s vision of creating jobs for youth and make in India mission. With this course, our mission is to create awareness and educate people from various walks of life about AM and encourage them to explore the new horizons which are somehow restricted due to unavailability or lack of tools / resources. Technologies under Industry 4.0 are opening new doors of opportunities and AM is no exception. This way different industry sectors will have a new life and attract talent pool to make it better for mankind & environment.

GET A FREE DEMO 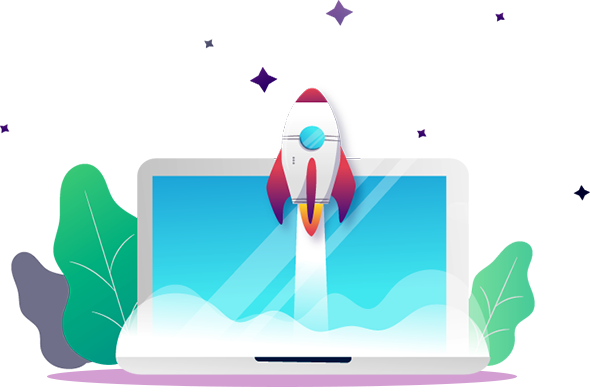 Why should one learn 3D printing?

3D Printing Course in Pune is a new cutting age technology that helps to build almost any geometrical object in 3 Dimensions. It reduces human fatigue, requires almost no tooling and produces object in veryshort time compared to other available conventional manufacturing techniques.

I am a mechanical designer. How will I be benefited by learning this technology?

This particular technology was started with keeping designers in mind. Whenever designer creates any object, he / she wants to see the aesthetical aspects of the part and its fitment in real time. By conventional techniques, manufacturing time required for prototypes was more and cost associated was on higher side. So to reduce the same, rapid prototyping (RP) technology was created. Eventually that RP was developed to current 3D printing technology. Hence designer (from various industries such as aerospace, automobile, jewellery making to name a few) has the highest benefits of this technology.

I am an MBBS student / a doctor / medical lab practitioner. Why should I learn this technology?

Medical sector uses this technology to the highest extent possible. Since no human body is the same, organs/body parts need to be customized. And there is no better technique available to customize than 3D printing. Not only plastics but also metals 3d printed body parts have been implanted so far using 3D printing technology. Bio 3D printing is in huge demand. So much research is going on to develop tissues, artificial heart and other important body organs using 3D printing.

The main job of an archaeological officer is to preserve old cultures, customs things foundthrough various sites. Sometimes things found can be fully broken or partially broken. Suchobjects can be recreated to their old beautiful shape by 3D scanning and 3D printing. This wayold sculptures, artifacts, monuments and alike things can be stored well in shape for years to come.

I am a house wife or a disabled person who mainly stays at home, but wants to pursue a business. Can this work for me?

Yes. It will. You can start 3D printing services from your houses. For this you do not have to give full-fledged attention. You can do your other home activities after giving the print. This way your daily routine does not get disturbed.

Can it help me to get job opportunities in big MNCs, in abroad or in big government technical organizations?

Yes. This will help you to full your desire to work for MNCs, or government technical organizations, or even abroad jobs. Knowledge of this technology will open doors for new opportunities.

Is this course in line with government’s initiative to make Indian youth a skilfulone?